Learning through Failure vs. Due Diligence 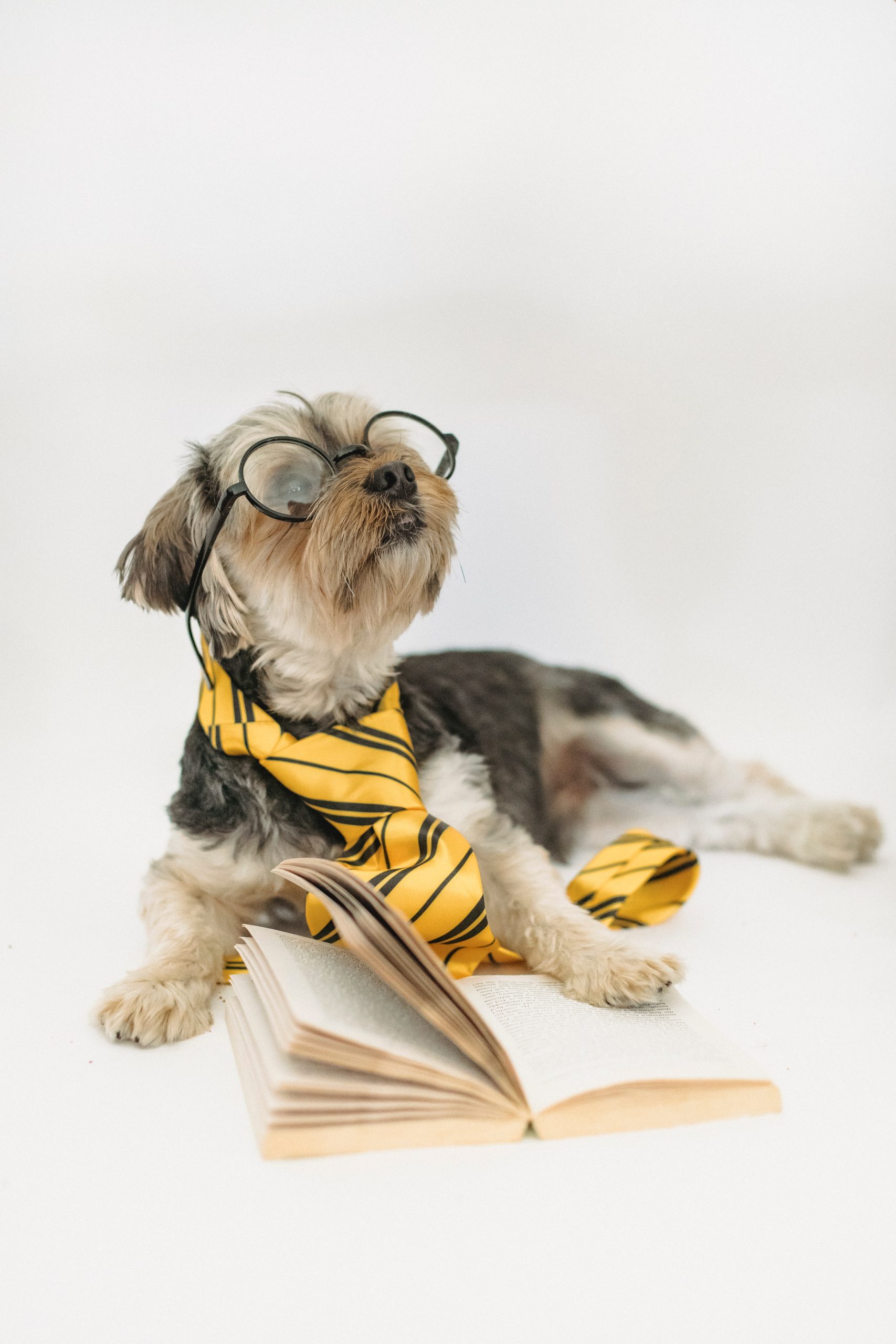 I once had a conversation with one of my former doctoral students about the concept of failure.  As the conversation progressed it became clear that her perspective was so strongly held that she would not/could not see an opposing view.  It came to the point that if I disagreed with her further that she would lose her temper and would destroy the relationship.  (For the record, I did not push it far enough for that to happen.  Instead, I let the point pass and moved on to other topics of discussion.)

What puzzled me so was that she was very educated having completed a bachelor’s, master’s, and doctoral program.  Yet she insisted that one could only learn by failing.

In the conversation, I responded that certainly failure could be a very poignant learning experience, complete with the affective engagement of emotional and psychological pain associated with the failure.  However, to say that we could only learn through failure utterly boggled my mind.  Her education processes (in America) were certainly not designed to have her learn through failure.  Certainly, there were failures (or times when perfection was not achieved) throughout her education process.

However, in my experience, the best learning is about learning to do things the right way through diligent steps and processes.  Rather than learning to fail, we should learn to be diligent which becomes a system of learning for our continued practice.

As we grow as leaders, we should be pushing ourselves to expand.  In doing so, we will need a practice of learning and accomplishing new things.  Learning the practice of being diligent to our process and giving the due attention to that diligence will allow for us to succeed.

No comments to show.